It was a back and forth affair from Columbia. Carthage scored the games first 14 points. Tyler Mueller scored the team’s first touchdown of the night. That was followed by a Carlton TD pass to Marcus Huntley to put the Tigers up 14-0.

Jackson scored before the half to make it 14-7. After halftime, a pick six by Jackson tied the game at 14. Carthage, though, scored again as Carlton on a one-yard QB keeper found paydirt. That put the Tigers ahead 21-14 and it stayed that way through three.

Early in the fourth quarter, Jackson got a touchdown on fourth down to tie the game at 21. The teams didn’t score the rest of the period which sent the game into overtime.

In the extra session, Carthage forced a turnover on downs. Then on their possession, Carlton scampered in from two yards out to give the Tigers the win, and their first ever state football championship.

Carthage Head Coach Jon Guidie said, “I tell you that game was, and I think those guys will agree, that game was indicative of our season right there. Our season has been full of ups and downs and obstacles and having to bounce back, resiliency. The way that game played out, of course it goes into overtime, there was just no quit in those guys.”

The Tigers end the season with a 12-2 record, and a state title the team or its supporters won’t forget.

CHEROKEE, Ks. -- The state ranked St. Paul Lady Indians held off Baxter Springs in a low scoring affair to get the 26-17 win on Day 3 of the Southeast Lancer Classic.

CHEROKEE, Ks. -- The Baxter Springs boys basketball team picked up a 66-40 win against host school Southeast in Day 2 of the 2020 Lancer Classic. 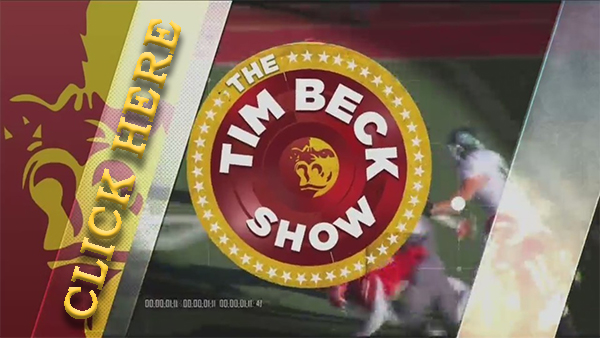 Counties are at risk of HIV outbreak