Now in its 18th year, Project Roadblock has proven its ability to inspire change, create impact, and save lives. In fact, through continued support of Project Roadblock and in combination with other drinking and driving prevention efforts, alcohol-impaired motor vehicle fatalities have decreased from 14,409 in 2004 to 10,142 in 2019, which is 28% of motor vehicle fatalities. However, there is still more work to be done.

In December 2019, over 830 people were involved in an alcohol-impaired driving fatality and 296 people were killed in traffic fatalities on New Year’s Day. With your help this upcoming December, the road to safety continues.

Half of drinkers can’t tell when they’ve reached …

‘He is someone else’s answered prayers’: Father killed … 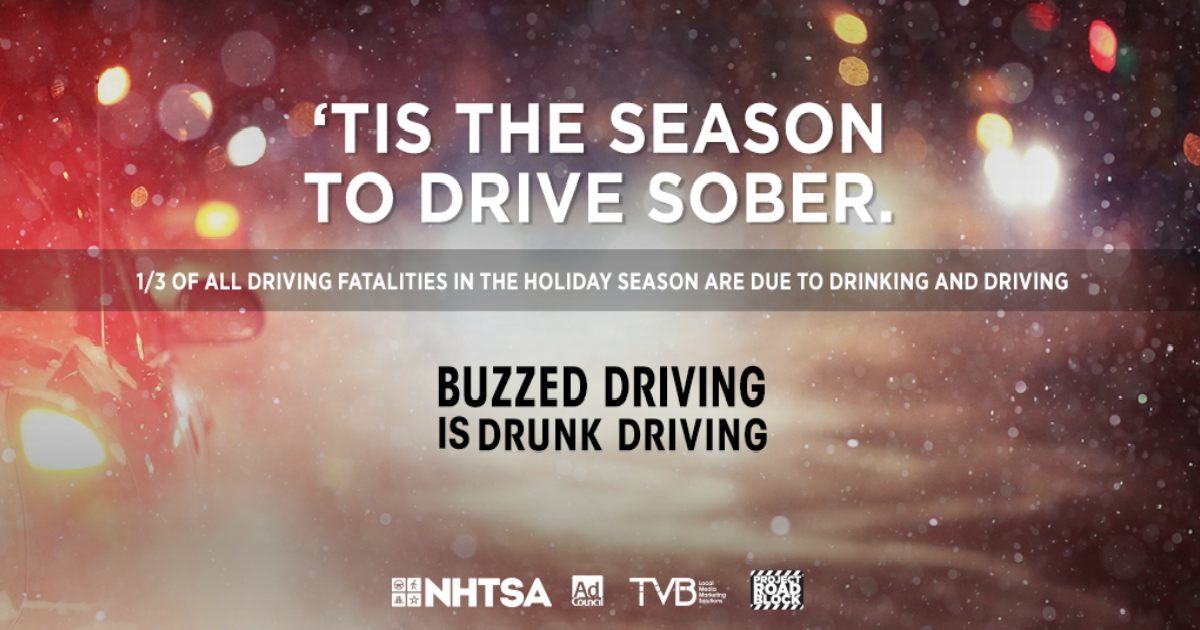