SPRINGFIELD, Mo. (KOLR) — The Walmart on West Bypass and Sunshine has been evacuated due to a broken bed bug spray can.

According to the fire department, two people were transported to the hospital just for general evaluation, but no one was seriously injured.

The Springfield Police Department and the Fire Department showed up to take care of the incident. The Walmart was already evacuated when the two departments arrived at the scene.

The effects of this bed bug spray, according to the fire department, could at the least be an irritant to people, but could cause a problem for people who already have difficulty breathing.

All of the doors have been opened in the store to allow the building to air out and should be fine soon.

The Fire Department says they are still trying to determine what happened, they have video from the surveillance cameras that will be used for their investigation. 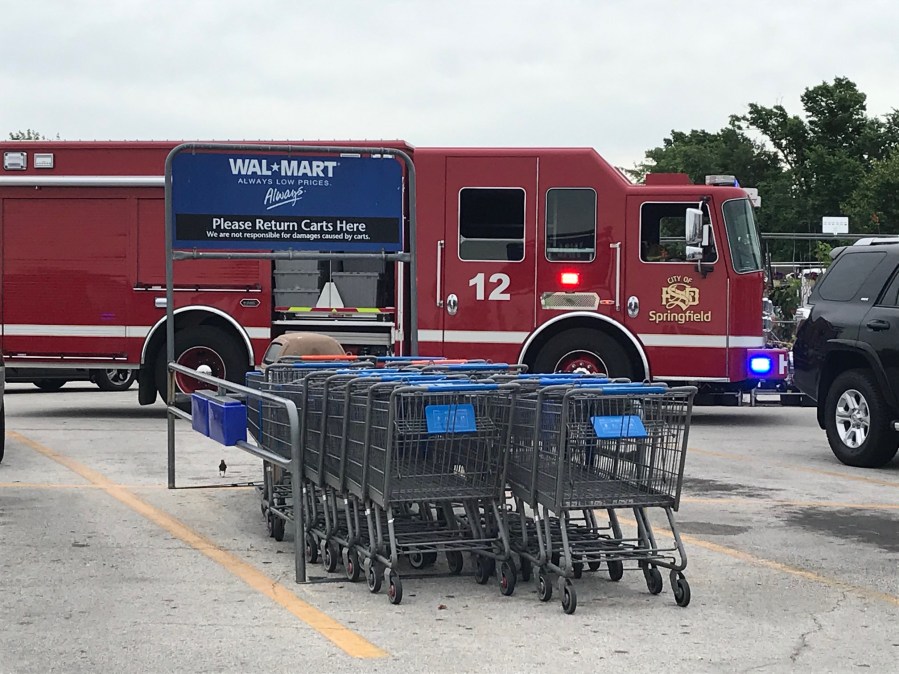 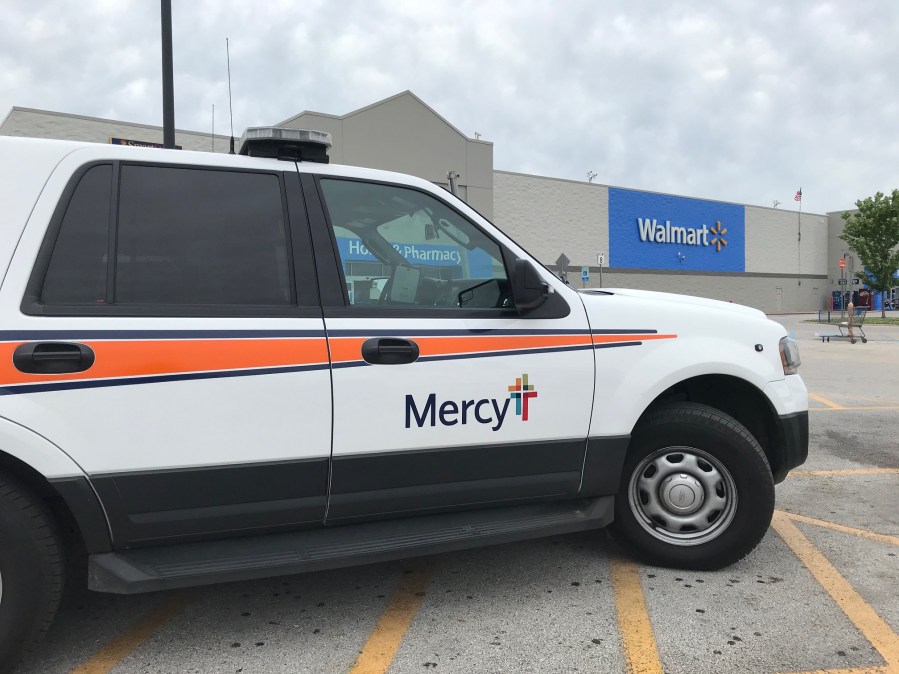 State capitols boarded up, fenced off, patrolled by troops

A double row of chain-link fencing circles the Arizona State Capitol. Windows on the Illinois and Ohio statehouses have been boarded up. National Guard troops in camouflage and flak jackets and heavily armed state troopers were stationed at state capitals across the U.S. in advance of protests planned for Sunday.

With the FBI warning of potential for violence at all state capitols, the ornate halls of government and symbols of democracy looked more like heavily guarded U.S. embassies in war-torn countries.

It is believed that Stevens arrived in the Sarcoxie area on January 1st.

There were no immediate evacuations, but the National Disaster Mitigation Agency warned people who live in the villages on the slopes of the 3,676-meter (12,060-foot)-high mountain to be vigilant in looking for signs of danger.