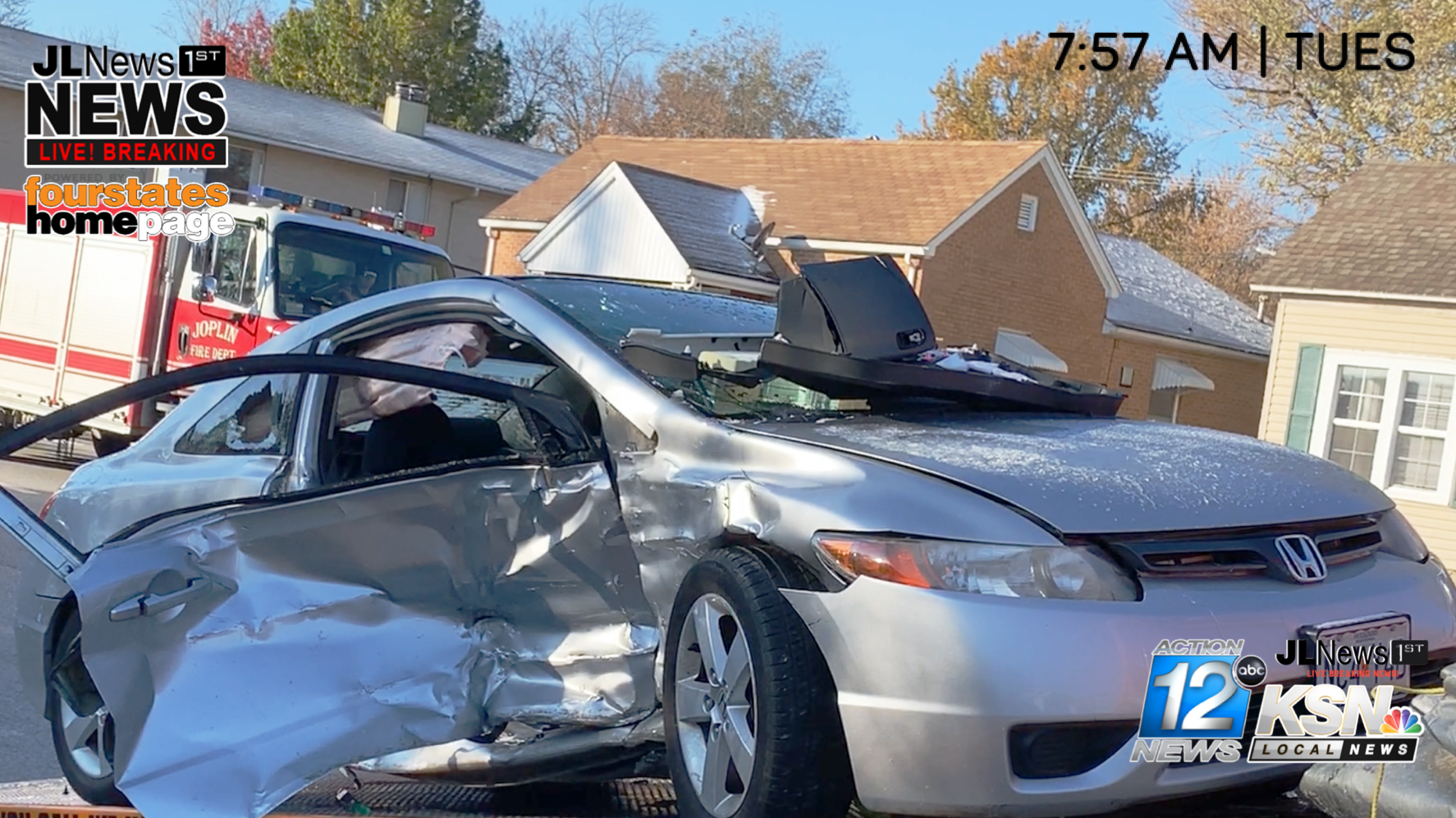 METS EMS and Joplin Fire Department were dispatched around 7:57 AM to this crash where it was noted that the passenger car had significant intrusion on the passenger side.

That intrusion according to medical personnel radio reports describe what could be serious injuries to a 72-year-old female passenger. 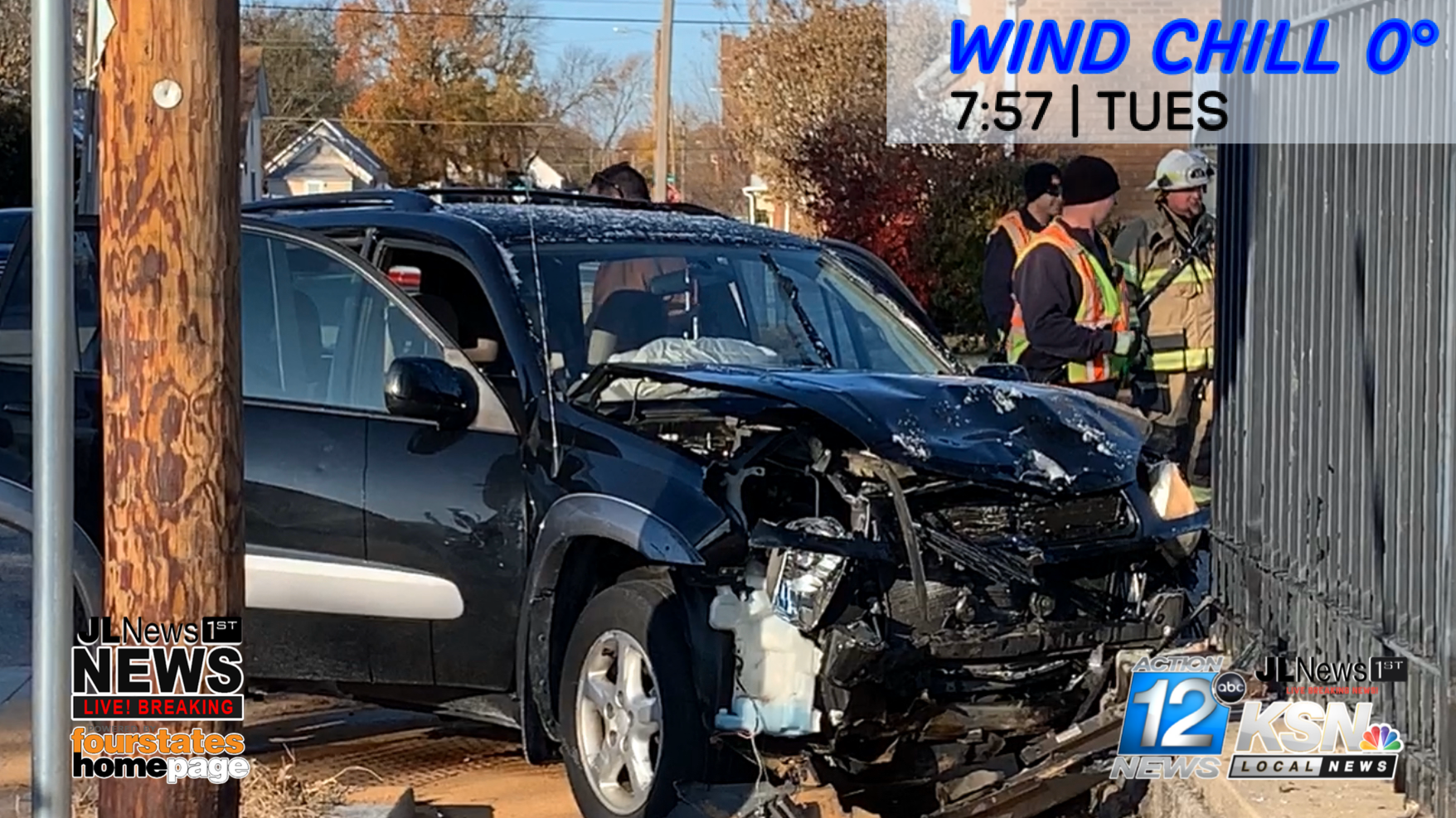 More information as it becomes available from the Joplin Police Department.

Temperatures were 0° with the wind chill and a temp of 9° made it a very cold. These cold temperatures are record-tying chills. Not felt before on this date since 1911 according to Meteorologist Chase Bullman. Read his article by clicking here.

Downtown YMCA to be transformed, 100 years after its establishment

JOPLIN, Mo. – The former Downtown YMCA, located at 510 Wall Ave. in Joplin, is set to finally be transformed a century after its establishment and nearly four years after its closing.

BUCARAMANGA, Colombia (AP) — Kevin Anthony Agudelo wanted to live in a country where corruption was not part of everyday life. That dream motivated the electrician to join thousands of Colombians in a series of demonstrations against the government since last week.

He never returned home from his third protest.

TANEY COUNTY, Mo.- The Missouri Department of Conservation is reminding Missourians not to dump pets in the wild.

According to a Facebook post, a red-tailed boa was found at Drury Mincy Conservation Area near Kirbyville recently.

‘We still have a long way to go’: Biden address April jobs report as hiring slows

Sen. Roy Blunt weighs in on 2022 race to replace him in US Senate

UK to ease holiday travel ban yet keeps most quarantines

US citizen in Thailand charged with murdering Thai wife

US job growth slows sharply in sign of hiring struggles

In booting Cheney, ‘My Kevin’ leads GOP back to Trump

Downtown YMCA to be transformed, 100 years after its establishment