Just hours after reports the lawmakers sold-off large amounts of stock ahead of the coronavirus outbreak.

Sen. David Perdue, R-GA, said, “I can’t address anyone else’s situation but I can just tell you over the last five years I’ve had outside professionals that managed my personal affairs.”

“I’ve comply with every rule in the senate just like these other guys have.”

Friday afternoon Loeffler released a statement saying her investments are managed by a third party and that quote,”I’m not involved.”

The news sweeping Capitol Hill – is raising questions of whether these members used knowledge from private Senate briefings to protect themselves while their constituents remained vulnerable.

Sen. Jim Inhofe, R-OK, said, “I don’t have to explain what happened because I didn’t do anything.”

Oklahoma Senator Jim Inhofe–who has also come under criticism — says he had already divested his stocks when he became chairman of the Senate Armed Services Committee.

And defends he wasn’t inside any closed door briefings on the potential severity of the virus outbreak.

“Apparently there is a problem out there fortunately I was not a part of the meeting so I was not involved.”

Next door, knocks at Senator Burr’s office left unanswered— but a statement from the North Carolina Senator said, “I relied solely on public news reports to guide my decision.”

When asked about the controversy, President Trump expressed Trust in all the Senators.

FAYETTEVILLE, Ark. (KNWA/KFTA) — Researchers at the University of Arkansas recently received a $185,000 grant from the National Science Foundation to study the impact of COVID-19 on society’s collective social and psychological wellbeing, the university announced on Wednesday.

As the coronavirus tightens its grip across the country, it is cutting a particularly devastating swath through an already vulnerable population — black Americans.

Democratic lawmakers and community leaders in cities hard-hit by the pandemic have been sounding the alarm over what they see as a disturbing trend of the virus killing African Americans at a higher rate, along with a lack of overall information about the race of victims as the nation’s death toll mounts. 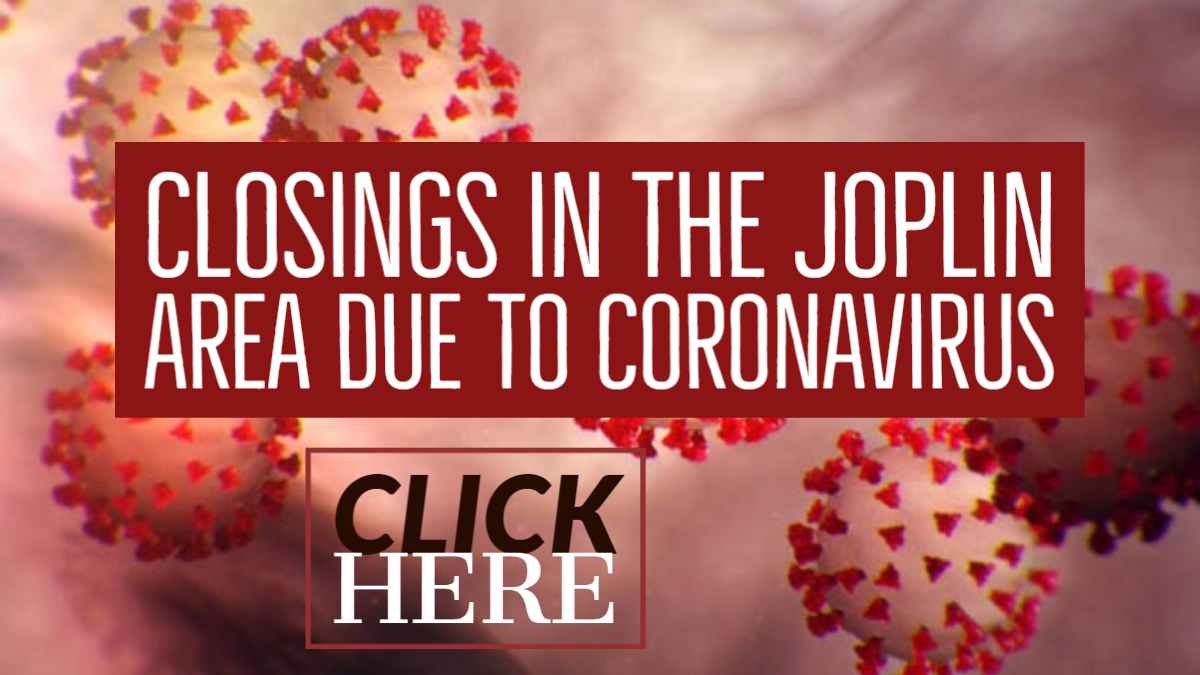 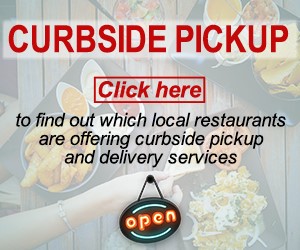