ROGERS, Ark. (KNWA/KFTA) — The Beaver Lake Fire Dept. responded to a boat fire Sunday that happened south of Hwy. 12 Bridge, according to a Facebook post. Nobody was hurt in the fire. 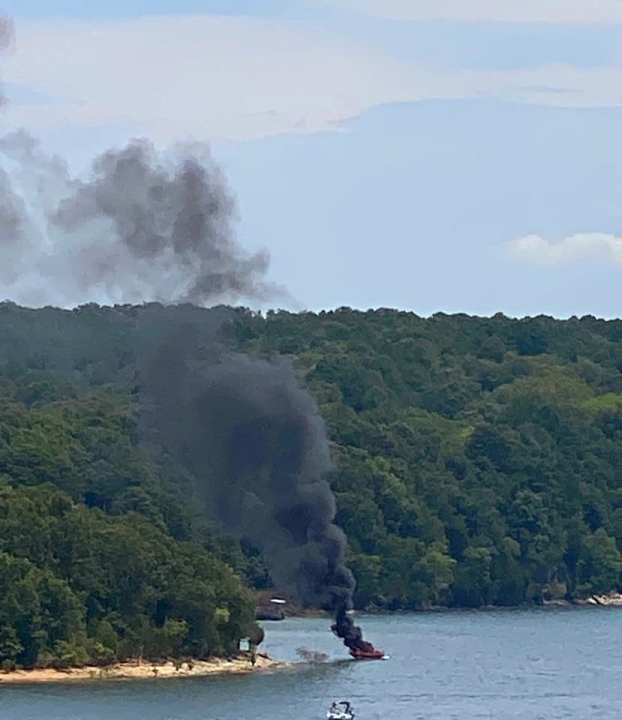 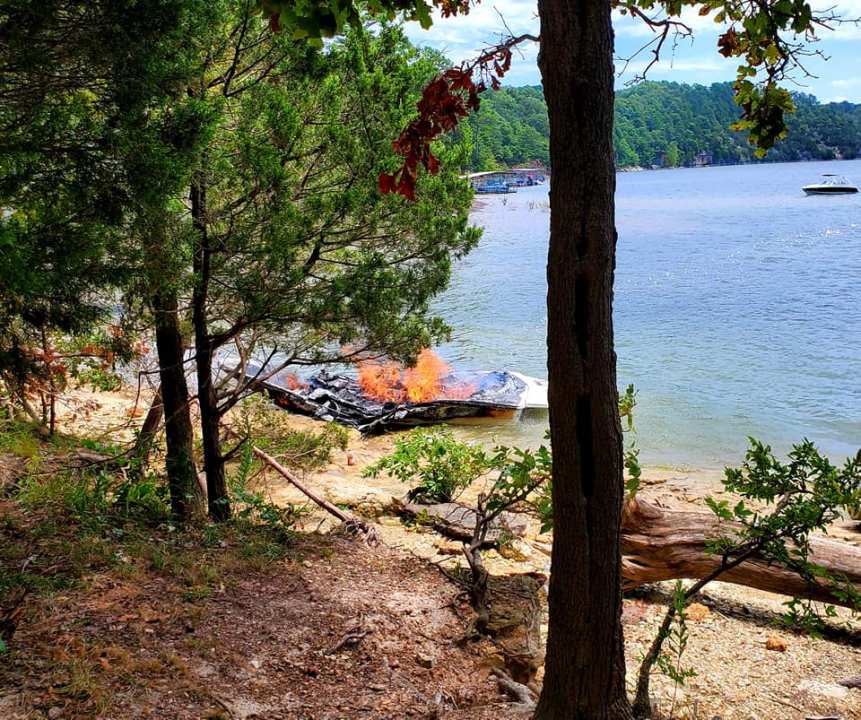 Crews from Rocky Branch and Avoca also responded to the fire.

JOPLIN, Mo. -- The Joplin Parks and Recreation Department is getting input from the community on its ten year parks plan.

The Master Plan Community Meeting at the Joplin History and Mineral Museum is a way for City Council to get feedback from the community. The Parks and Recreation Department is hoping to get input on the Ewert Pool renovation recommendation, which would turn the pool into a splash park with an ice ribbon. They also want feedback on trails and connectivity along with safety on the trails, which includes adding lights and security cameras.

NEOSHO, Mo. -- Instead of going to a thrift shop, the store came to local high school students. Bright Futures Neosho transforms the NHS Auditorium into a massive closet.

Miami man in custody after threatening arson and others

One person is in custody following an incident in Miami. The press release from the Miami Police Department can be read below.

"This evening at approx. 8:16 pm Officers were called to Miami towers in reference to a resident with a knife threatening other residents and stabbing the hallway in the apartment building. The male subject then barricaded himself in his apartment and threatened to start a fire. Fearing for the safety of the other residents, Miami Police Officers assisted by Ottawa County Sheriff's office, OHP, and Miami Nation Police Officers, breached the apartment he was barricaded in and arrested the suspect without further incident. The suspect was identified as 52 year old Rodney Strazdas of Miami."

UPDATE: All clear given, now one in custody after Vinita school threat