Local News Today’s Jacob Kaufman and Alexis Clemons talk about making better New Year’s Resolutions and how to keep them! Here’s a link to Parade Magazine’s article that shows all of their suggestions.

Indigenous town in Mexico survives on remittances from US

COMACHUEN, Mexico (AP) — In Comachuen, a Purepecha Indigenous community of about 10,000 inhabitants nestled high in the pine-clad mountains of the western state of Michoacan, the whole town survives because of the money sent home by migrants working in the United States.

That money, known as remittances, kept families fed after local woodworking sales dropped off a decade ago when pine lumber started to become scarce. The money has allowed their families to remain in Comachuen rather than moving to other parts of Mexico for work. That — and the fact kids spend much of the year with their mothers and grandparents — has helped preserve the Purepecha language among almost everyone in town.

NEW YORK (AP) — The stock market is losing crucial support from the Federal Reserve. Omicron is causing havoc at businesses around the world. And Russia just might be preparing to invade Ukraine, creating more uncertainty and raising the prospect of even higher oil prices.

No wonder investors are freaking out — and selling stocks.

NEW YORK (AP) — A New York City police officer gravely wounded last week in a Harlem shooting that killed his partner has also died of his injuries, the city’s police commissioner said Tuesday, adding to what she called “incalculable” grief within the department.

Officer Wilbert Mora, 27, was taken off life support at a Manhattan hospital four days after a gunman shot him and Officer Jason Rivera, 22, as they responded to a domestic disturbance call. Rivera died Friday.

WHO chief makes case for 2nd term as Ethiopia criticizes him

EXPLAINER: Why Yemen’s war has spilled into the Emirates

US orders 8,500 troops on heightened alert amid Russia worry

UK to lift travel test requirements for the vaccinated

Missouri Representatives show their support during a Memorial Rally for Life

Defense: Chauvin called ‘all of the shots’ when Floyd killed 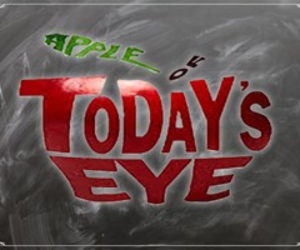 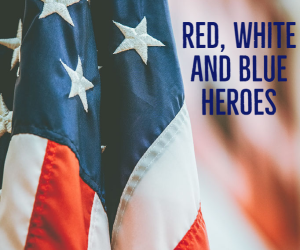 Where to get free N95 masks from govt. program