I-44 EASTBOUND — Rollover crash involving an RV that was towing a Chevy Trailblazer. No reported injuries to the single male driver. RV is scattered in pieces throughout the ditch. 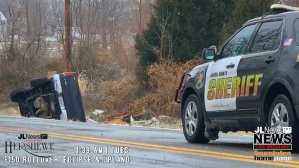 Eclipse Road used to cross North Main Street near Home Pro.  However when North Main became a divided highway and they have eliminated most KCS Railroad crossings this is now a 90 degree turn at Upland Road.

No one was injured in this crash.  Single male driver.  Also dogs that were secured in cages in the truck were uninjured as well.

Rollover crash, Ford F150 lays in the west ditch off the roadway.  Trooper P. Glass of the Missouri State Highway Patrol tells us the 50-year-old male was uninjured.

“Keep in mind there is a dense fog advisory for some areas, so visibility is low.”

• CLICK BIT.ly/2rVfZr3 to read all current cancellations on the yellow banner!  As of 2:49 PM we have 14 cancellations.  Santa and his Elf? Their prayers answered! NO SCHOOL! 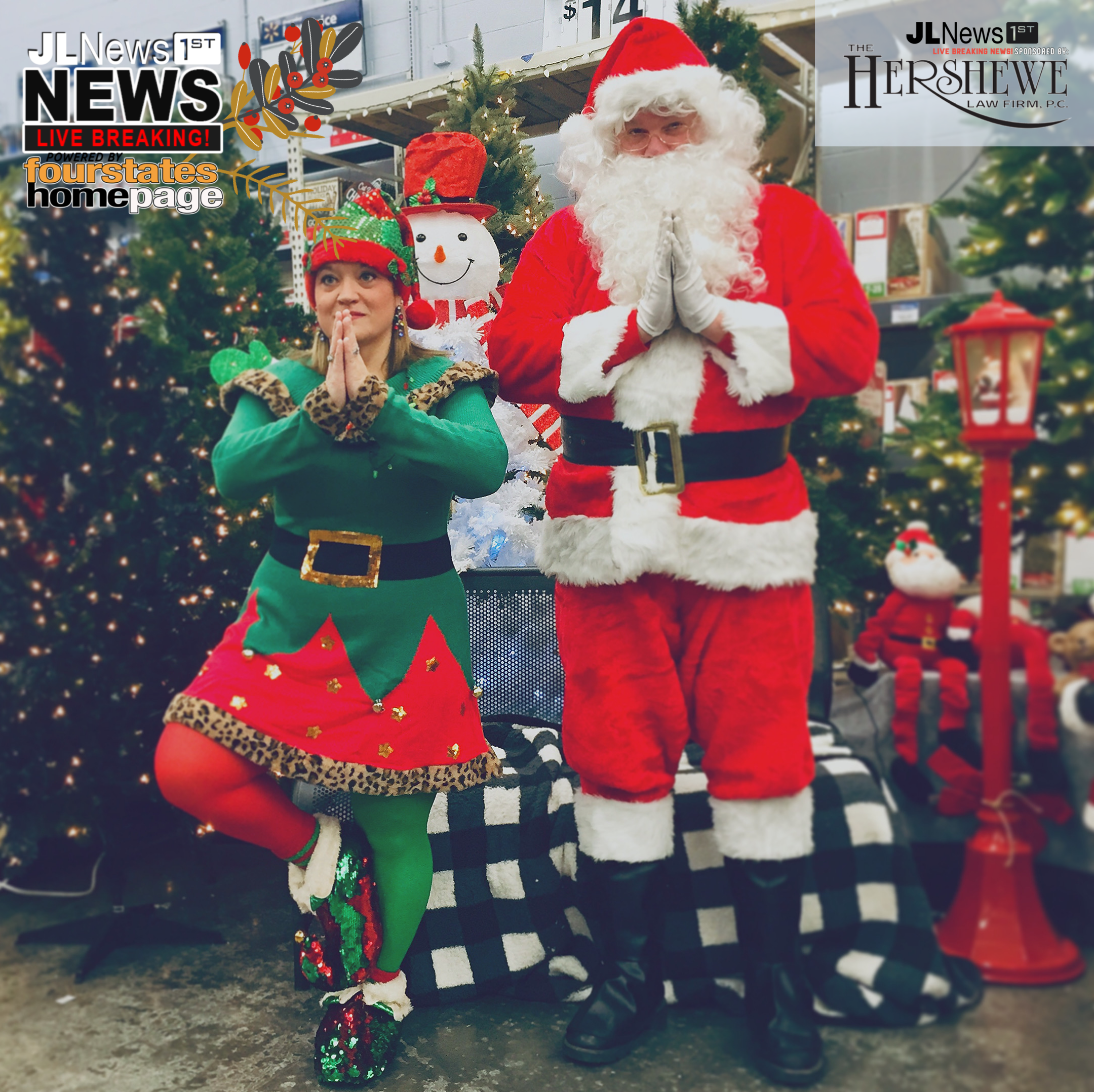 Final chance to ‘ketchup’ with the Weinermobile Sunday at Ewert Park; Selfies, Smiles and Hotdog Whistle are all free

JOPLIN, Mo. — It's been a whirlwind weekend of appearances for the Oscar Mayer Weinermobile. Sunday is your last chance to 'ketchup', before this little 4-wheeled 'doggie' hits the road.

NEVADA, Mo. -- This week three more arrests as the Nevada Missouri Police Department encourage citizens to contact them if they have any information that would be helpful to combat crime.

Search warrants were executed in the 700 bl of E. Lee St and the 400 bl of S. Lynn St in response to reports of illegal drug activity at residences, three were arrested and now facing charges.

JOPLIN, Mo. -- Since 2013 Ron and Leann Darby and their group of friends with classic cars have been escorting students from the Joplin High School Special Education Department to Prom.

Everyone remembers what they drove to their high school prom. It's the evitable, dad can I borrow...? question.

Juveniles reported missing allege the two men who picked them up, sexually assaulted them