REDINGS MILL, Mo. — This house Fire is on the peak of the highest hill in Redings Mill. Bringing out departments from all over.  In the initial call Joplin Engine and Tanker are requested as mutual aid.

The call to update incoming fire and EMS stated 8:25 PM “flames showing at the middle of the house.”

Redings Mill Fire department is exactly across the street to the hill where this house sits on the peak at 7133 Brandi Lane.

Ammunition was popping off as Redings Mill Fire Department arrive at 2028.  Flames noted that it’s fully engulfed from the rear of the house.

No family members were injured that we are aware.  We talked with a relative who told us that the dogs in the house were accounted for as well.  However official information will come from Redings Mill Fire Department. 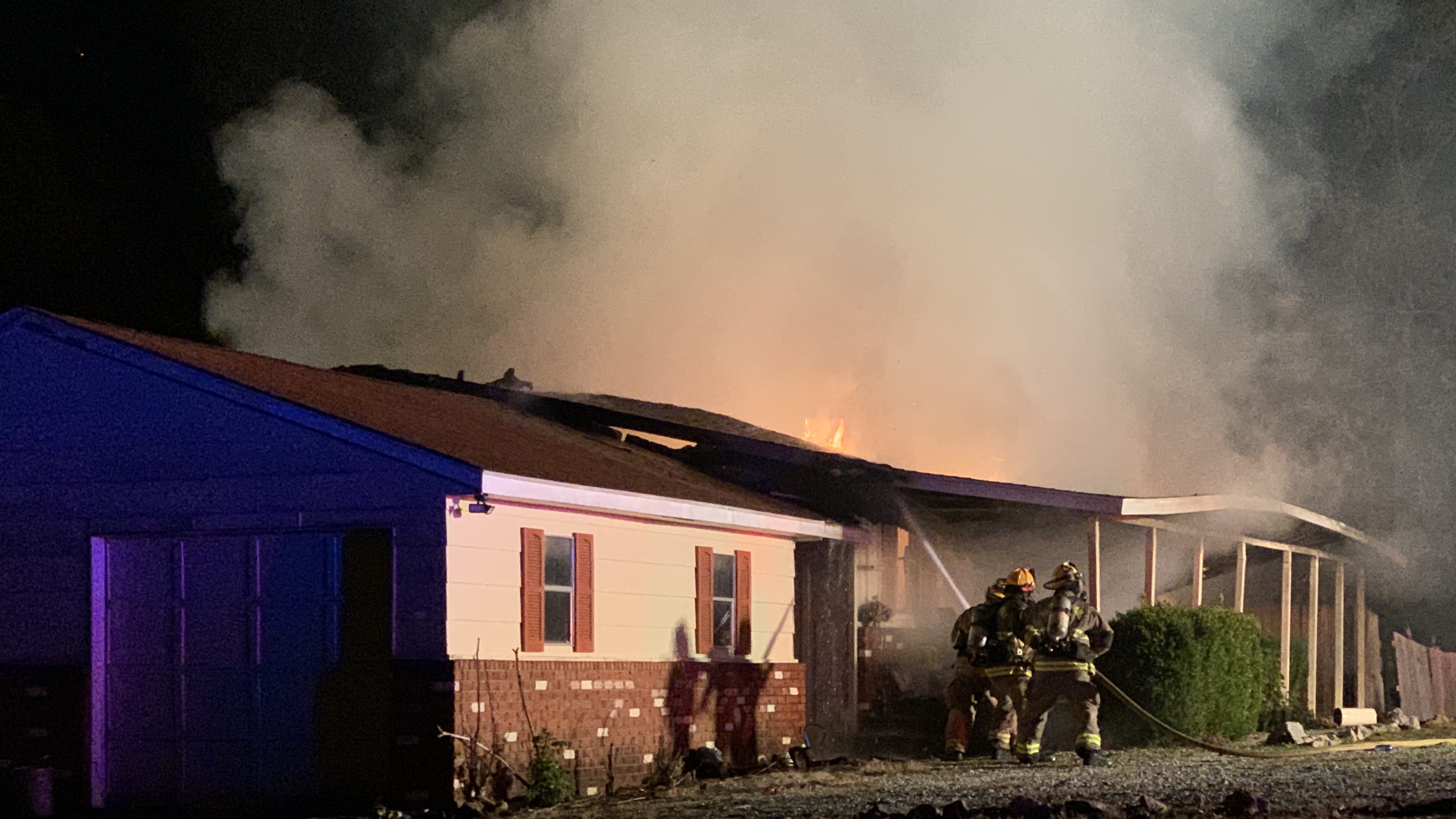 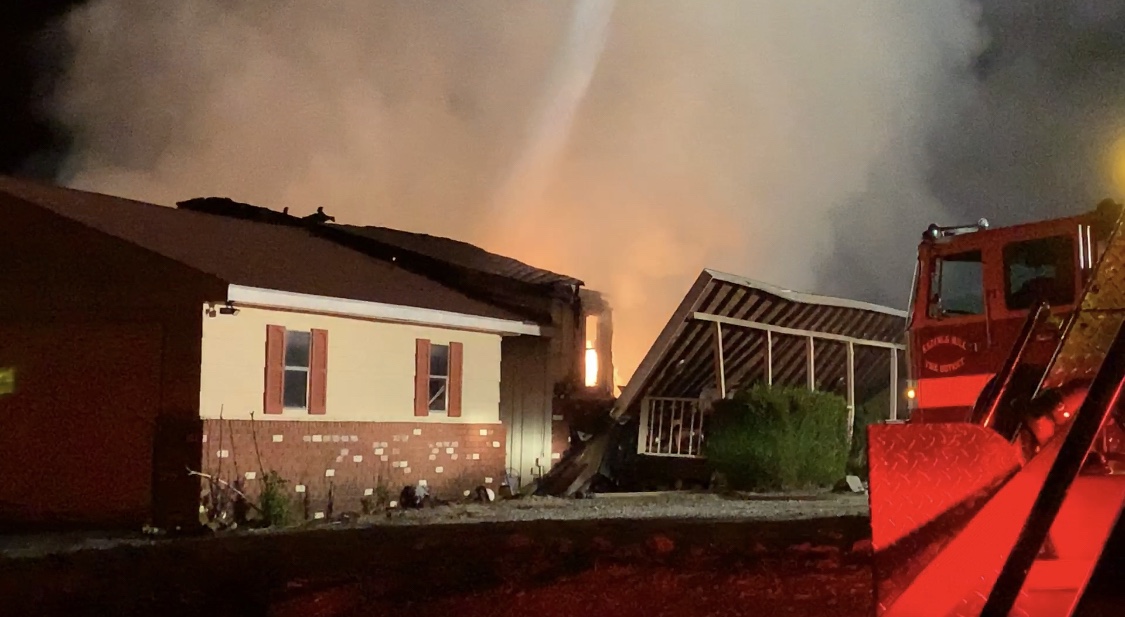 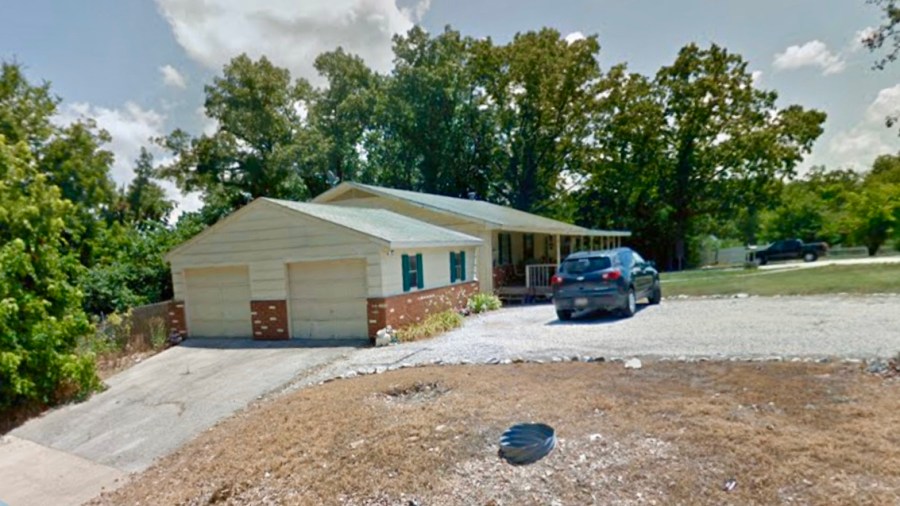 KANO, Nigeria (AP) — Armed kidnappers in Nigeria have released 28 of the more than 120 students who were abducted at the beginning of July from the Bethel Baptist High School in the northern town of Damishi.

Church officials handed those children over to their parents at the school on Sunday. But the Rev. Israel Akanji, president of the Baptist Convention, said more than 80 other children are still being held by the gunmen.

MOSCOW (AP) — Russia marked the 325th anniversary of the founding of its navy with ship parades at major ports on Sunday.

Russian President Vladimir Putin attended the main parade of more than 50 vessels in St. Petersburg, which included ships from the navies of Iran, Pakistan and India.

The UNESCO World Heritage Committee, holding an online meeting from Fuzhou, China, backed the candidacy on Sunday that highlighted the green area’s introduction of nature into Spain’s capital. The influence the properties have had on the designs of other cities in Latin America was also applauded by committee members.

EXPLAINER: How team of refugee athletes made it to Olympics

The city of Carterville is making the holidays a little brighter

A local car dealership is giving back to students in need

A 96-year-old from Missouri is taking the plunge

Over the past week, folks in and around Cherokee County have reunited and celebrated, all thanks to an annual tradition

The Joplin Elks are offering people the opportunity to donate blood

Denver police giving out gift cards to auto store, instead of tickets, to drivers with broken taillights

Crash and rollover on East 32nd at Indiana