KANSAS — Also in Kansas, a new poll shows more people are beginning to disapprove of Governor Laura Kelly’s job during the coronavirus outbreak.

The Governor now sits at 50%. Half the state approving of the way she is handling the crisis and half thinking she could do better.

The number is down from 68% in late April, when the study began.

Kelly has been trending in the wrong direction since then.

One republican lawmaker says a big reason for that is Kelly’s executive orders.

Sen Larry Alley, (R) Winfield, said, “One size does not fit all and that’s what it seems like the Governor has been trying to do. They say okay, you have a problem in Johnson county so every county is shut down, every county has these restrictions, and the people don’t want that.”

With the coronavirus cases spreading around the country, only five governors have higher grades now than in April.

The study also asked people how the president is doing.

Rep Rui Xu, (D) Westwood, said, “We’ve just seen absolutely no leadership at all from the federal level. We saw this at the beginning of the pandemic, all the states we’re needing to negotiate against each other to get ppe and all the supplies they needed to really tackle it and now we still have no national testing plan, we have no national plan to address this at all.”

He says the President and the Governor have very different leadership styles. And that Trump could learn a thing or two from Kelly.

“She just wants to follow the science and do what’s best for all Kansans whether or not that benefits her politically.”

As a whole people are favoring the job of their Governors to the President by nearly 20%.

Kansas’s top doctor concerned about the return of football

KANSAS -- While many are excited to have football back the state's top doctor is concerned.

The Health Secretary says returning to the game on any level puts the players, coaches, and spectators at risk.

OSWEGO, Ks. -- The Oswego Schools Board of Education has approved relocating a group of students for the upcoming school year.

The school board voted to temporarily move fifth and sixth grade students at Neosho Heights Elementary to the Oswego Junior/Senior High School building. 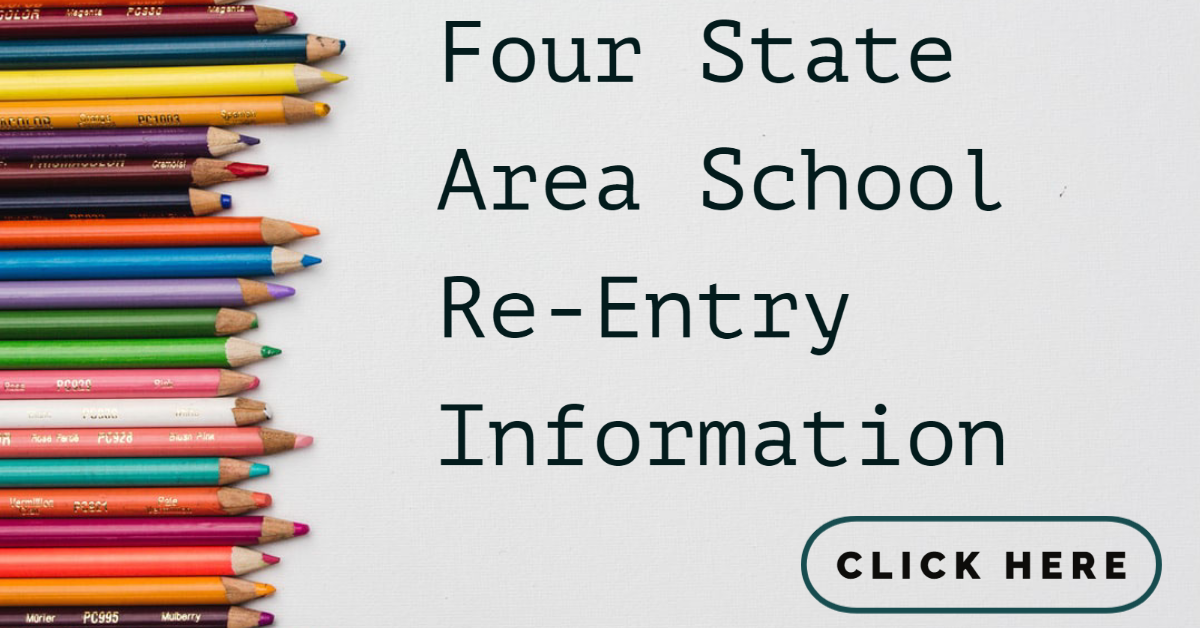 Billboard along Rangeline goes up supporting the blue