JOPLIN, Mo. — At this point, the city of Joplin doesn’t have a mandatory shelter in place ordinance, but some residents think there should be.

She had hoped to get at least 2,000 electronic signatures by today.

But as of late this afternoon, more than 2,900 people have supported the concept.

She thinks not enough people are taking covid-19 seriously and that more will if Shaw would put a shelter in place ordinance in effect.

Shaw says the ordinance is written and ready to enact if the situation warrants it, but right now, he says it doesn’t.

Destiny Corkle, Stated Online Petition, said, “But it starts at the top, if it’s starting at the top with the major and the city council think stay at home, then I’m not going to drive by a city park and see 20 kids playing on a play ground, I shouldn’t see that, if they can’t go to schools then they can’t be playing on the play ground.”

Gary Shaw, Mayor, City of Joplin, said, “A stay at home ordinance, at this point, would make very little difference in our city because most of the places that have not already shut down are people that are in that ordinance are exempt from that ordinance.”

Shaw says if covid-19 does take a turn for the worst in our area, then the ordinance is pretty much already written and ready for him to sign and enact.

City of Neosho reopens with no COVID-19 restrictions

NEOSHO, Mo. (KSNF/KODE) -- The City of Neosho reopens immediately with no COVID-19 restrictions.

After debating for hours Thursday night, city leaders voted unanimously to turn down an ordinance with COVID-19 restrictions.

JOPLIN, Mo. -- Covid 19 has affected many aspects of life in the Four State Area, and that includes how first responders go about their job.

The Joplin Fire Department has been responding to fewer calls in the first six months of this year than usual, about 11%.

PARSONS, Ks. -- If you plan on visiting the city of Parsons anytime soon, there's a new accessory you'll have to sport in public.

An ordinance requiring masks being worn in public is now in effect in the city of Parsons. 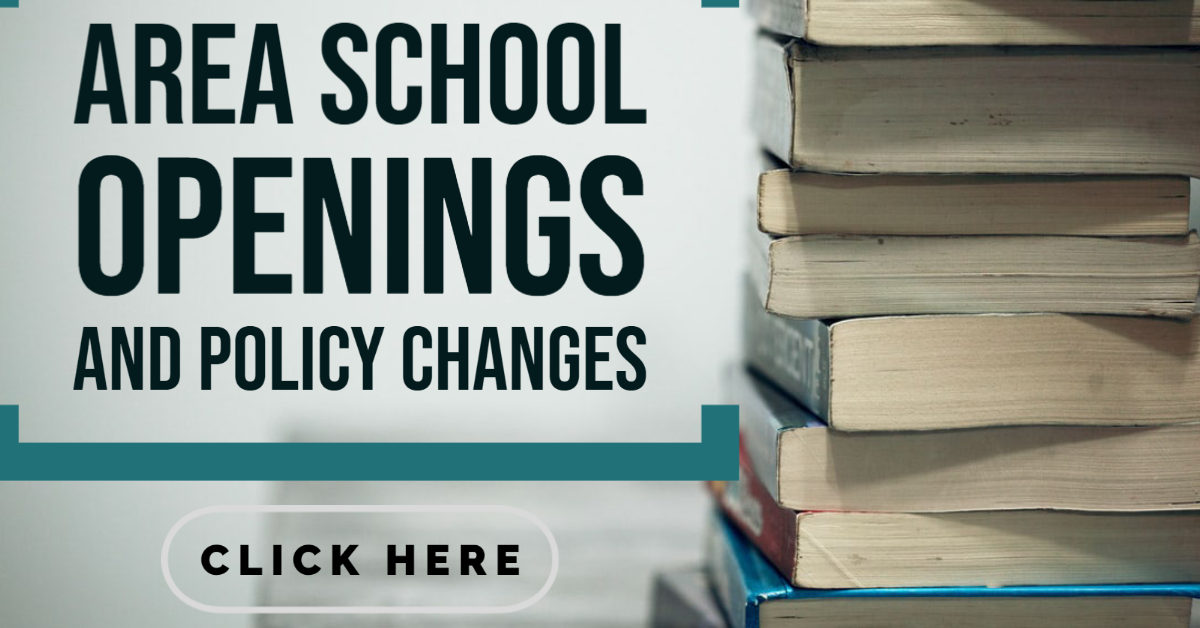 City of Neosho reopens with no COVID-19 restrictions

Groceries for a Year Sweepstakes