Minneapolis mayor faces voters with policing on their minds

MINNEAPOLIS (AP) — Minneapolis Mayor Jacob Frey was the face of the city through some of its darkest days — the death of George Floyd under an officer's kneelast year and rioting that marred the ensuing protests, including the burning of a police precinct after Frey ordered officers to abandon it.

Frey, a Democrat, is now in a tough fight to keep his job as the city tries to rebuild since Floyd's death in May 2020 sparked the most damaging unrest in the U.S. since the Rodney King riots. Tuesday's election will likely turn on how voters view Frey's efforts to find a middle road in a city sharply divided by questions on racism, policing and crime.

JOPLIN, Mo. -- Rain, tonight, didn't wash out some trick-or-treating fun in Joplin. That's because the annual "Trunk or Treat" at Joplin Calvary Church of the Nazarene was held inside.

Kids and their families went table-to-table to get all that candy, and play some fun games. This year, the church also had a black light maze inside the sanctuary.

JOPLIN, Mo. -- As Breast Cancer Awareness Month comes to a close -- a note about radiation therapy. The treatment has a few myths surrounding it, but doctors say technology has made the experience much better than it used to be.

Local companies are stepping up employee benefits to attract workers

Oklahoma woman missing after she went looking for her adult missing son; Police want to talk to an unknown man she’s seen with on camera

Wrong way driver travels 7 miles of I-44, but ends in head-on crash; No survivors, both drivers died at scene 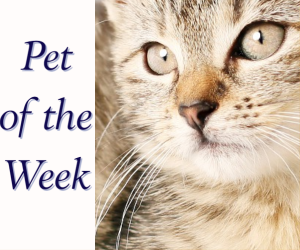