by: The Associated Press via Nexstar Media Wire

WASHINGTON (AP) — A COVID-19 patient was in respiratory distress. The Army nurse knew she had to act quickly.

It was the peak of this year’s omicron surge and an Army medical team was helping in a Michigan hospital. Regular patient beds were full. So was the intensive care. But the nurse heard of an open spot in an overflow treatment area, so she and another team member raced the gurney across the hospital to claim the space first, denting a wall in their rush.

When she saw the dent, Lt. Col. Suzanne Cobleigh, the leader of the Army team, knew the nurse had done her job. “She’s going to damage the wall on the way there because he’s going to get that bed,” Cobleigh said. “He’s going to get the treatment he needs. That was the mission.”

That nurse’s mission was to get urgent care for her patient. Now, the U.S. military mission is to use the experiences of Cobleigh’s team and other units pressed into service against the coronavirus pandemic to prepare for the next crisis threatening a large population, whatever its nature.

Their experiences, said Gen. Glen VanHerck, will help shape the size and staffing of the military’s medical response so the Pentagon can provide the right types and numbers of forces needed for another pandemic, global crisis or conflict.

One of the key lessons learned was the value of small military teams over mass movements of personnel and facilities in a crisis like the one wrought by COVID-19.

In the early days of the pandemic, the Pentagon steamed hospital ships to New York City and Los Angeles, and set up massive hospital facilities in convention centers and parking lots, in response to pleas from state government leaders. The idea was to use them to treat non-COVID-19 patients, allowing hospitals to focus on the more acute pandemic cases. But while images of the military ships were powerful, too often many beds went unused. Fewer patients needed non-coronavirus care than expected, and hospitals were still overwhelmed by the pandemic.

A more agile approach emerged: having military medical personnel step in for exhausted hospital staff members or work alongside them or in additional treatment areas in unused spaces.

“It morphed over time,” VanHerck, who heads U.S. Northern Command and is responsible for homeland defense, said of the response.

Overall, about 24,000 U.S. troops were deployed for the pandemic, including nearly 6,000 medical personnel to hospitals and 5,000 to help administer vaccines. Many did multiple tours. That mission is over, at least for now.

Cobleigh and her team members were deployed to two hospitals in Grand Rapids from December to February, as part of the U.S. military’s effort to relieve civilian medical workers. And just last week the last military medical team that had been deployed for the pandemic finished its stint at the University of Utah Hospital and headed home.

VanHerck told The Associated Press his command is rewriting pandemic and infectious disease plans, and planning wargames and other exercises to determine if the U.S. has the right balance of military medical staff in the active duty and reserves.

During the pandemic, he said, the teams’ make-up and equipment needs evolved. Now, he’s put about 10 teams of physicians, nurses and other staff — or about 200 troops — on prepare-to-deploy orders through the end of May in case infections shoot up again. The size of the teams ranges from small to medium.

Dr. Kencee Graves, inpatient chief medical officer at the University of Utah Hospital, said the facility finally decided to seek help this year because it was postponing surgeries to care for all the COVID-19 patients and closing off beds because of staff shortages.

Some patients had surgery postponed more than once, Graves said, because of critically ill patients or critical needs by others. “So before the military came, we were looking at a surgical backlog of hundreds of cases and we were low on staff. We had fatigued staff.”

Her mantra became, “All I can do is show up and hope it’s helpful.” She added, “And I just did that day after day after day for two years.”

Then in came a 25-member Navy medical team.

“A number of staff were overwhelmed,” said Cdr. Arriel Atienza, chief medical officer for the Navy team. “They were burnt out. They couldn’t call in sick. We’re able to fill some gaps and needed shifts that would otherwise have remained unmanned, and the patient load would have been very demanding for the existing staff to match.”

Atienza, a family physician who’s been in the military for 21 years, spent the Christmas holiday deployed to a hospital in New Mexico, then went to Salt Lake City in March. Over time, he said, the military “has evolved from things like pop-up hospitals” and now knows how to integrate seamlessly into local health facilities in just a couple of days.

That integration helped the hospital staff recover and catch up.

“We have gotten through about a quarter of our surgical backlog,” Graves said. ”We did not call a backup physician this month for the hospital team … that’s the first time that’s happened in several months. And then we haven’t called a patient and asked them to reschedule their surgery for the majority of the last few weeks.”

VanHerck said the pandemic also underscored the need to review the nation’s supply chain to ensure that the right equipment and medications were being stockpiled or to see if they were coming from foreign distributors.

“If we’re relying on getting those from a foreign manufacturer and supplier, then that may be something that is a national security vulnerability that we have to address,” he said.

VanHerck said the U.S. is also working to better analyze trends in order to predict the needs for personnel, equipment and protective gear. Military and other government experts watched the progress of COVID-19 infections moving across the country and used that data to predict where the next outbreak might be so that staff could be prepared to go there.

The need for mental health care for the military personnel also became apparent. Team members coming off difficult shifts often needed someone to talk to.

Cobleigh said military medical personnel were not accustomed to caring for so many people with multiple health problems, as are more apt to be found in a civilian population than in military ranks. “The level of sickness and death in the civilian sector was scores more than what anyone had experienced back in the Army,” said Cobleigh, who is stationed now at Fort Riley, Kansas, but will soon move to Aberdeen Proving Ground in Maryland.

She said she found that her staff needed her and wanted to “talk through their stresses and strains before they’d go back on shift.”

For the civilian hospitals, the lesson was knowing when to call for help.

“It was the bridge to help us get out of omicron and in a position where we can take good care of our patients,” Graves said. “I am not sure how we would have done that without them.”

“White supremacy is a poison”: Biden says in Buffalo 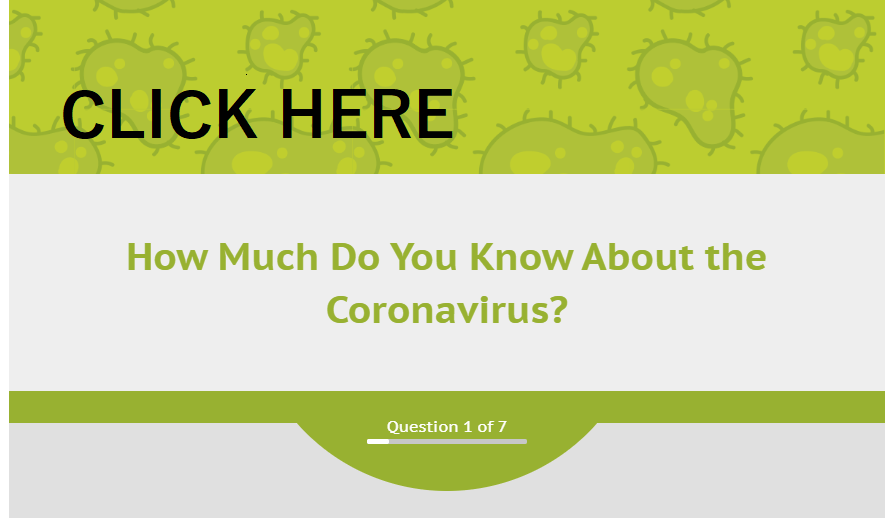