JEFFERSON CITY, MO. — With a steady increase of positive COVID-19 cases in the state, some parents and students might be thinking about virtual schooling, but in the state of Missouri it’s a little more complicated then just moving a student online.

If a parents wants their student, whether in elementary school or high school, to learn virtually they have to request that move from their local school district. Currently, there is no law in Missouri on a timeframe for when a school district has to respond to that request.

Chris Neale is the Assistant Commissioner for the Office of Quality Schools for the Missouri Department of Elementary and Secondary Education (DESE). He said it’s important for the Missouri State Board of Education to require a timeframe for local school districts to respond to a family for online education.

“Sometimes there is a lag between the request to enroll and a decision whether or not a student does enroll,” Neale said. “We felt like that was really a fairness issue to the student. Whether the decision was positive or negative, they should get an answer fairly quickly.”

Right now under the Missouri Course Access and Virtual School Programming (MOCAP) there is no requirement, making school districts sit on a request for months. This past school year was the first year MOCAP was available after being passed by legislature in 2018. It was previously known as MoVIP. Neale said MoVIP was a statewide funded program that served medically fragile students.

“MOCAP really broadened the intended audience to all students who are in the public schools of Missouri,” Neale said. “The school pays for the instruction. The school gets to claim the attendance as they would for a student in traditional classes. If you simply prefer to have a class online, you can enroll that way. You don’t have to justify it as a medical necessity.”

Executive Director for the National Coalition of Public School Options Jordan McGrain said Missouri is one of the few states without a deadline for school districts.

“There are other districts that have almost gamed the system in a way to prevent a parent’s decision or prevent the enrollment of that students form taking place,” McGrain said. “It’s created a real timeline issue if you’re a parent in Missouri who wants to enroll in a virtual education program because you’re concerned about the return to school due to COVID-19.”

The Missouri State Board of Education discussed implementing a 30-day response time for school district back in its June meeting. Neale said it could be September or October before the board votes. McGrain said this means school districts won’t have to answer parents before the start of school in August.

“We started with a 30-day window and we will see how the public reacts to that,” Neale said. “We may need to shorten it, we may need to lengthen it.”

“Families that don’t want to go back and want to consider an alternative and are concerned about the health risk association with COVID-19, they need answers now and they need options now,” McGrain said.

McGrain said he knew of a family in the St. Louis area that tried for months to get a response from their local district.

“A mother began the virtual school enrollment process last fall and did not receive any response from the school districts until litigation had been filed compelling a response,” McGrain said.

Neale said after that time, the board will review the comments and vote later this year. He said it could be January before the timeframe goes into affect for school districts.

JOPLIN, Mo. -- A new set of masks has arrived for schools in Southwest Missouri.

Roughly 100,000 face coverings were delivered to the Joplin Food and Nutrition Services building Friday. This is now the third round of masks delivered to the facility thanks to an allotment from the Department of Elementary and Secondary Education.

Monett city leaders passed an ordinance during a special session Thursday, requiring face coverings in the city, effective immediately. Bill 8828 says the covid-19 virus has been accelerating in the city, as well as in Barry and Lawrence Counties.

JOPLIN, Mo. -- The covid-19 pandemic has affected yet another sport in the Four States.

Officials with the Joplin Youth Basketball Association have decided to cancel the remainder of their season. Luke Cole is the President of that organization and says the decision came after a recent board meeting. Even though kids don't generally get very sick from the coronavirus, he says that isn't always the case with players parents and grandparents. But he says that's not the only reason to shut down just past the halfway point in the season. 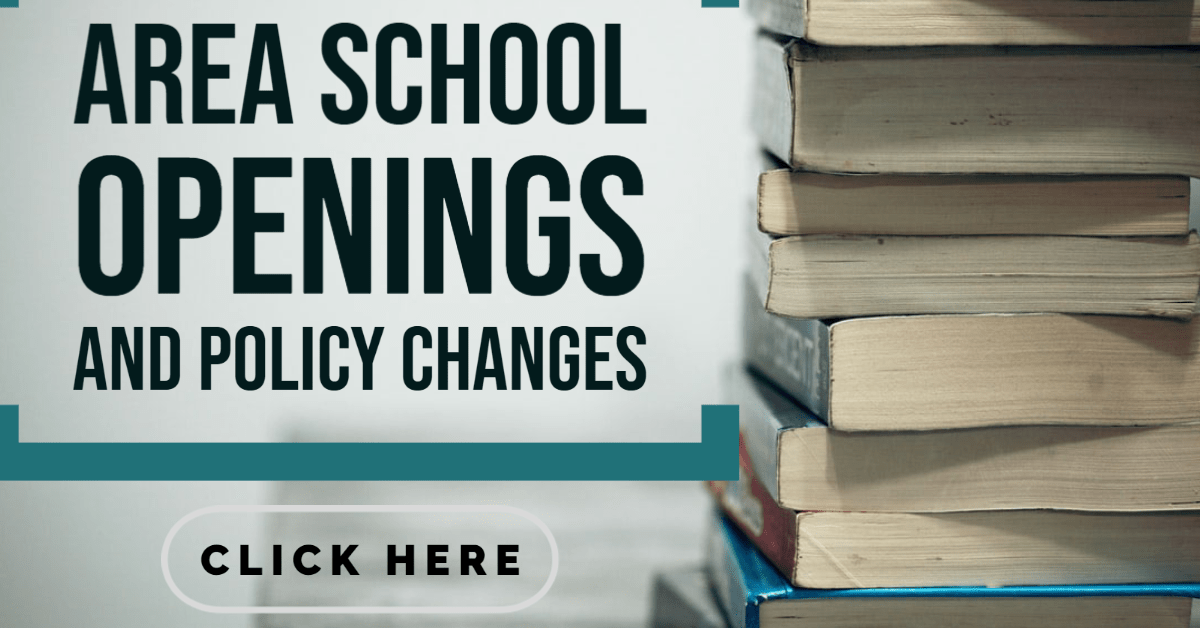