This is an archived article and the information in the article may be outdated. Please look at the time stamp on the story to see when it was last updated.

Even birds of prey may have trouble losing those post-holiday pounds.

A British wildlife charity has said that an owl that was found in a ditch in early January and initially thought to have been injured turned out to be “simply extremely obese,” according to NBC News.

The Suffolk Owl Sanctuary in eastern England told NBC News on Thursday that the sopping wet “little owl” (Athene noctua) was brought in by a member of the public in early January. When staff examined and weighed the bird, she was “a rather chunky” 245 grams, according to the group’s social media.

This is roughly a third heavier than a large healthy female little owl. The extra weight meant she was unable to fly properly due to the fatty deposits.

As it is unusual for wild birds to be in this condition, the sanctuary’s falconers decided to monitor her for a few weeks to see why she had put on weight. 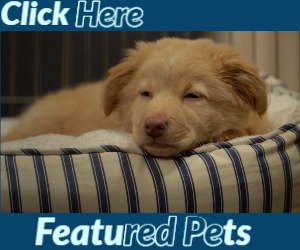 Protest after chief says officer meant to use Taser, not gun

Sole Suspect in Bizarre Murder Case is Dead; Victim was Decapitated in Missouri, Partial Remains Located in Arkansas, 300 Miles Away