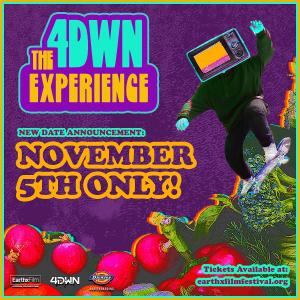 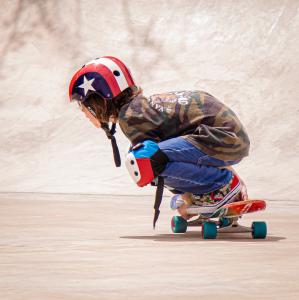 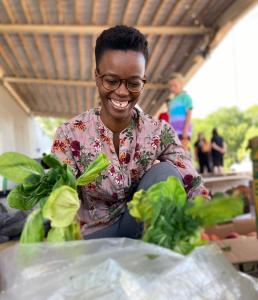 DALLAS, TEXAS, UNITED STATES, October 31, 2022 /EINPresswire.com/ -- Building on its unique mission of melding a skatepark with a fight for food security in Dallas and surrounding areas, The 4DWN Project is partnering with EarthX Film and Dickies Skateboarding to present The 4DWN Experience. The day-long festival features pro-skateboarding, DJ music, skate contests, film screenings, workshops, farming, food, drinks and community. The event will be held from 11 a.m. to 8 p.m. Nov. 5 at The 4DWN Project in Dallas.

The 4DWN Experience’s Rob Cahill and Mike Crum will host professional skaters from around the world to show off their skills in a Pro Vert Ramp Best Trick Contest at 5 p.m. Additionally, some of these legends will speak in a 4:15 panel discussion on the impact that skateboarding can have on lives and communities. They will also mentor young and aspiring skaters from community groups, local shelters and the greater Dallas area.


In addition to skating, the event will offer local food, a full day of workshops on topics ranging from vertical farming to composting to creating circular systems and more, as well as film screenings with filmmakers in attendance for on-stage panel conversations, raffle prizes and guest speakers. Beverages will be offered by Fat Tire, the world’s first carbon-neutral beer, and Drink Weird, a purveyor of organic, plant-based functional teas.

There will also be opportunities for Dallas skaters to show off their skills on 4DWN’s pro vert ramp, concrete bowl, street-skate course, mini-ramp and 5,000-square-foot indoor skate park. DGK skateboarding company will be on-site to run Saved by Skateboarding, in which more than 30 skateboards will be gifted to children who have been invited to the event. Several of the legendary skaters in attendance will lead that experience.

At 12:15 p.m., a screening of REI’s hit film Camp Yoshi will have Camp Yoshi founders Rashad and Shequeita Frazier in attendance. Brooklyn Farmer will also be screened, with Ben Nabors, the film’s director, speaking after the film.

At 7 p.m., three skateboarding short films – Janwar, You and the Thing That You Love and Stoke Chasers – will debut on the big screen under the stars.
Tickets for the daylong event are $10 in advance and $15 at the door. Go to earthxfilmfestival.org/4dwnexperience for more information or to purchase tickets.

EVENT INFORMATION
What: The 4DWN Experience
When: 11 a.m. to 8 p.m. Saturday, Nov. 5
Where: 2633 Ferris St., Dallas
Tickets: $10 in advance, $15 at the door
Information: earthxfilmfestival.org/4dwnexperience